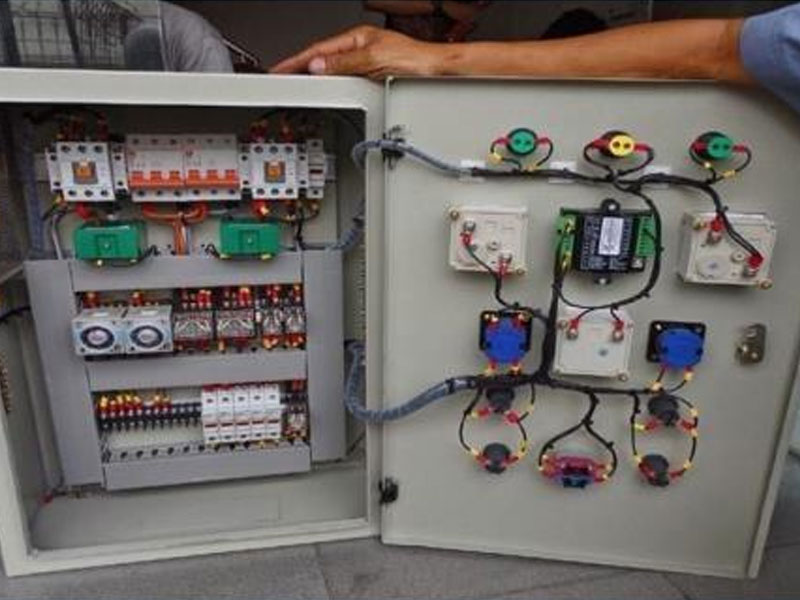 MCB (Miniature Circuit Breaker) is a distribution box that is fixed or provided in every apartment in modern societies. Instead of MCB box, a 32 Ampere DP switch was fixed that had an on-off switch. MCB box concept didn’t exist as they were not aware of such a thing as MCB.